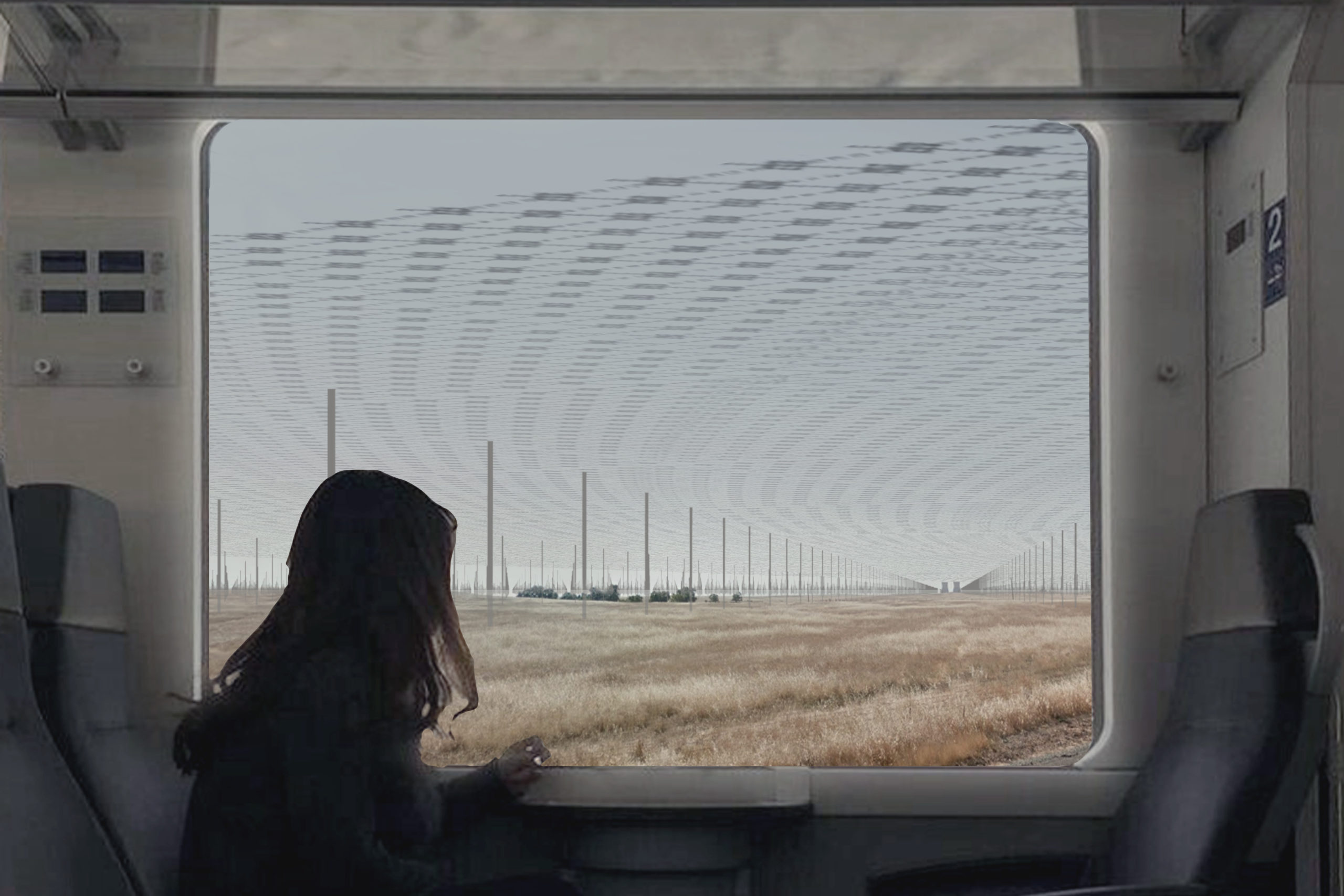 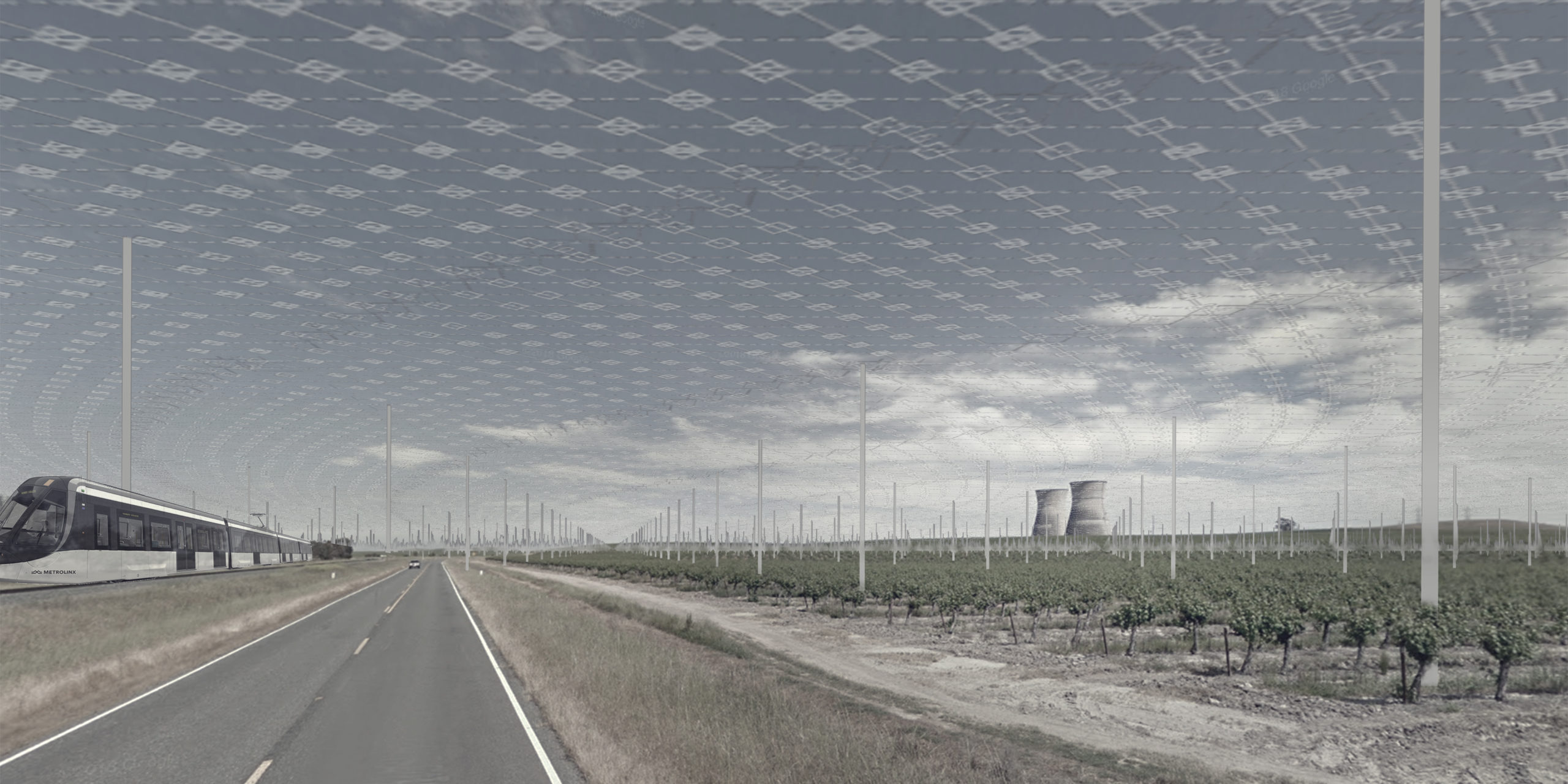 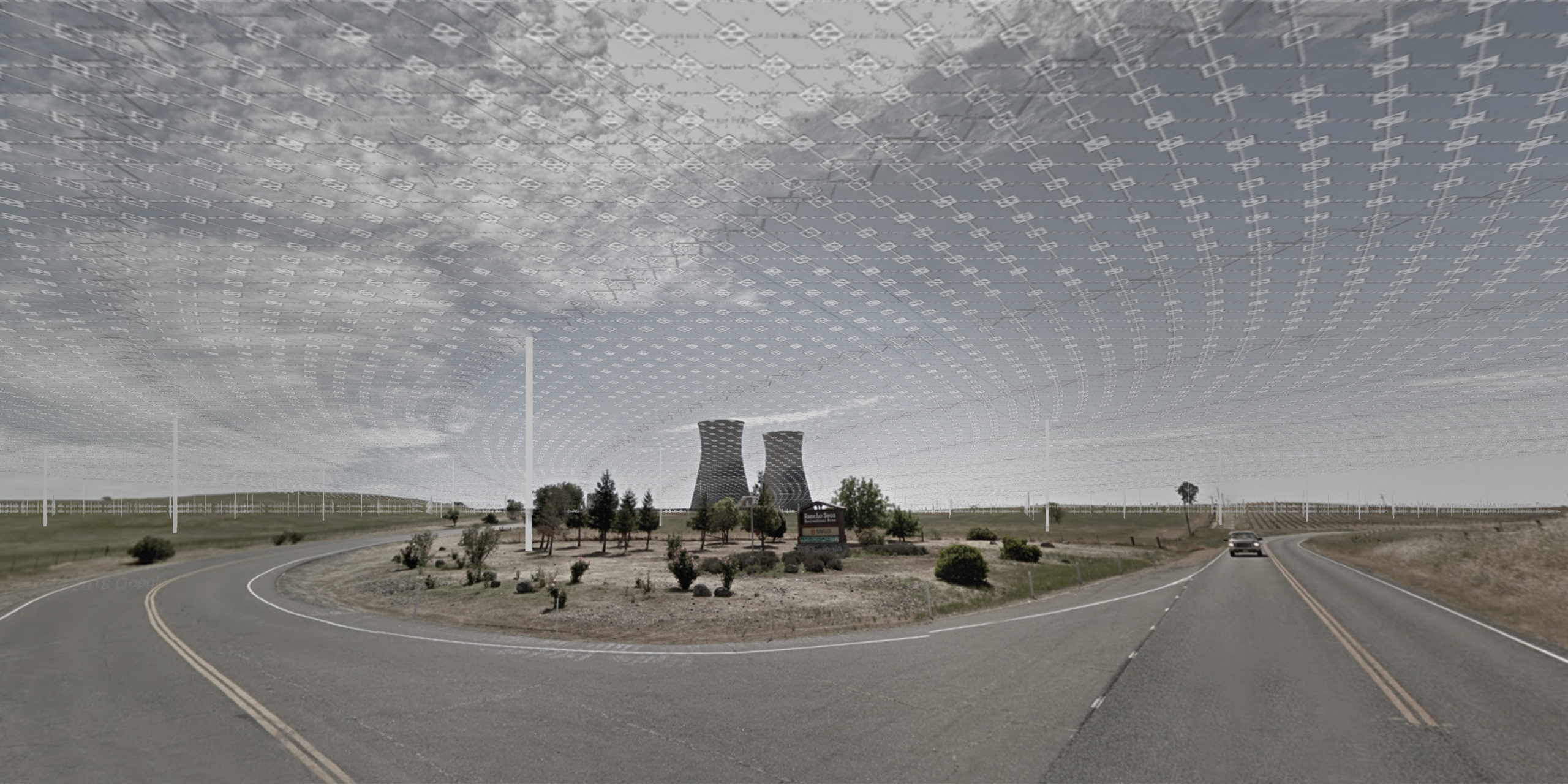 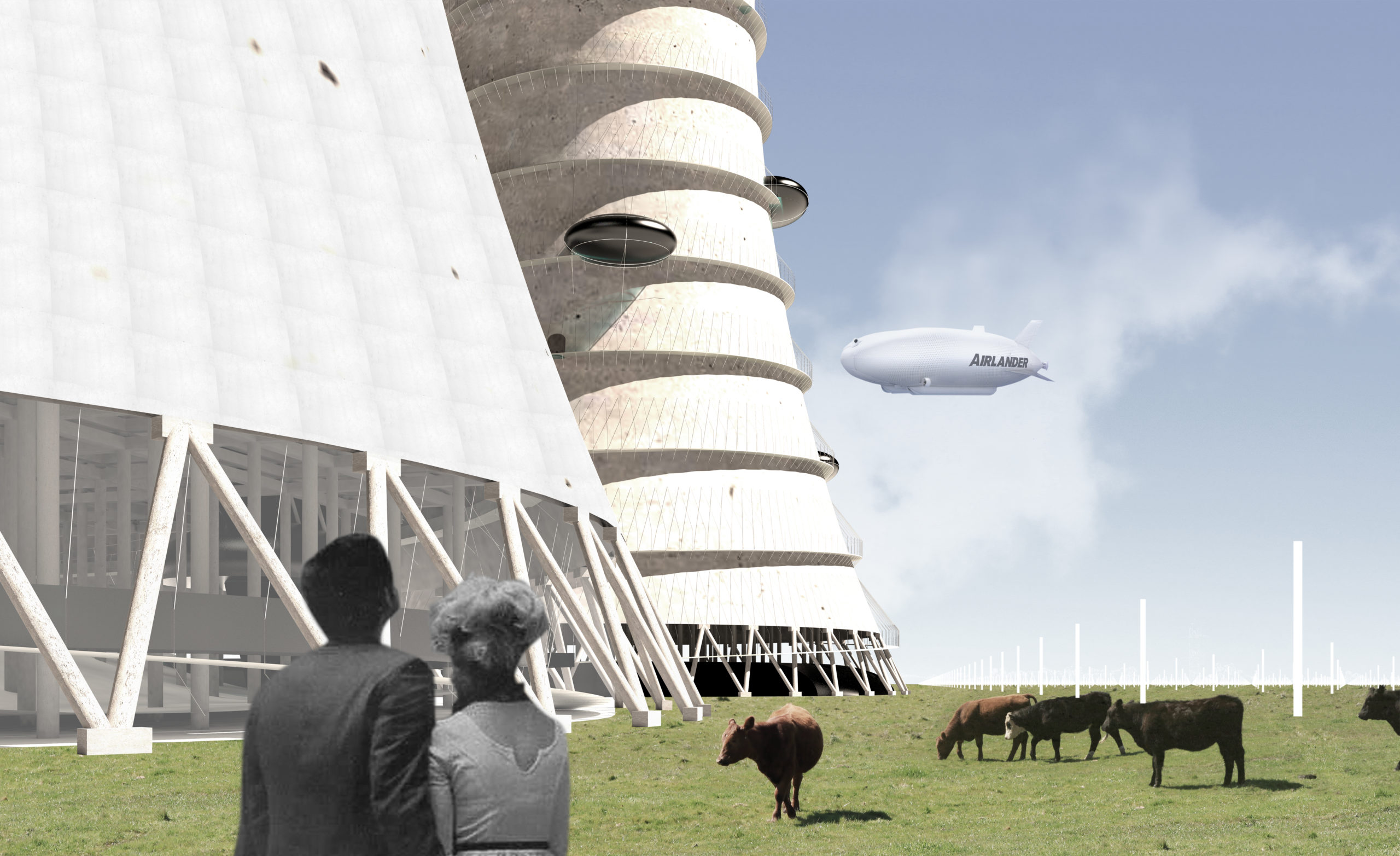 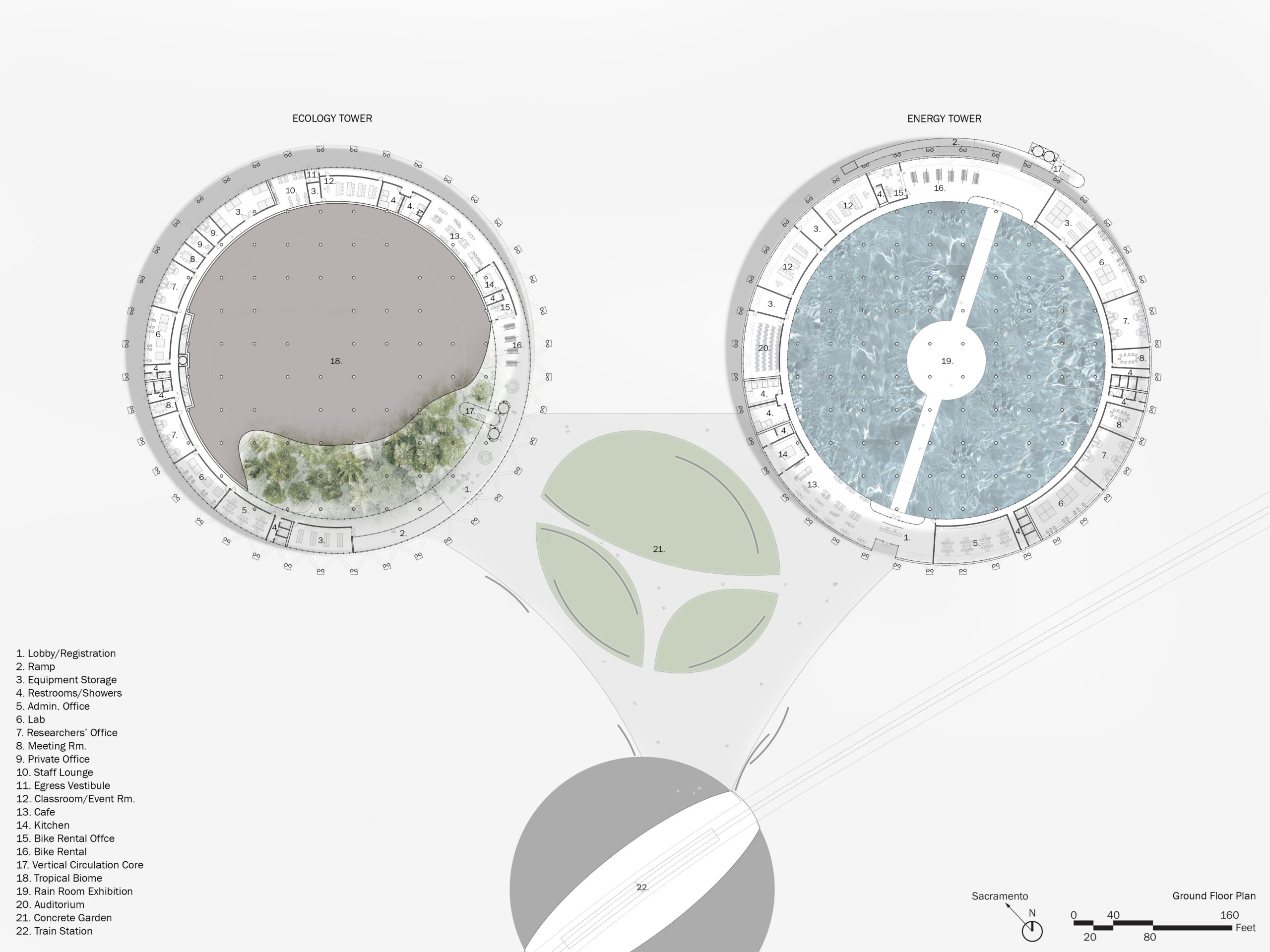 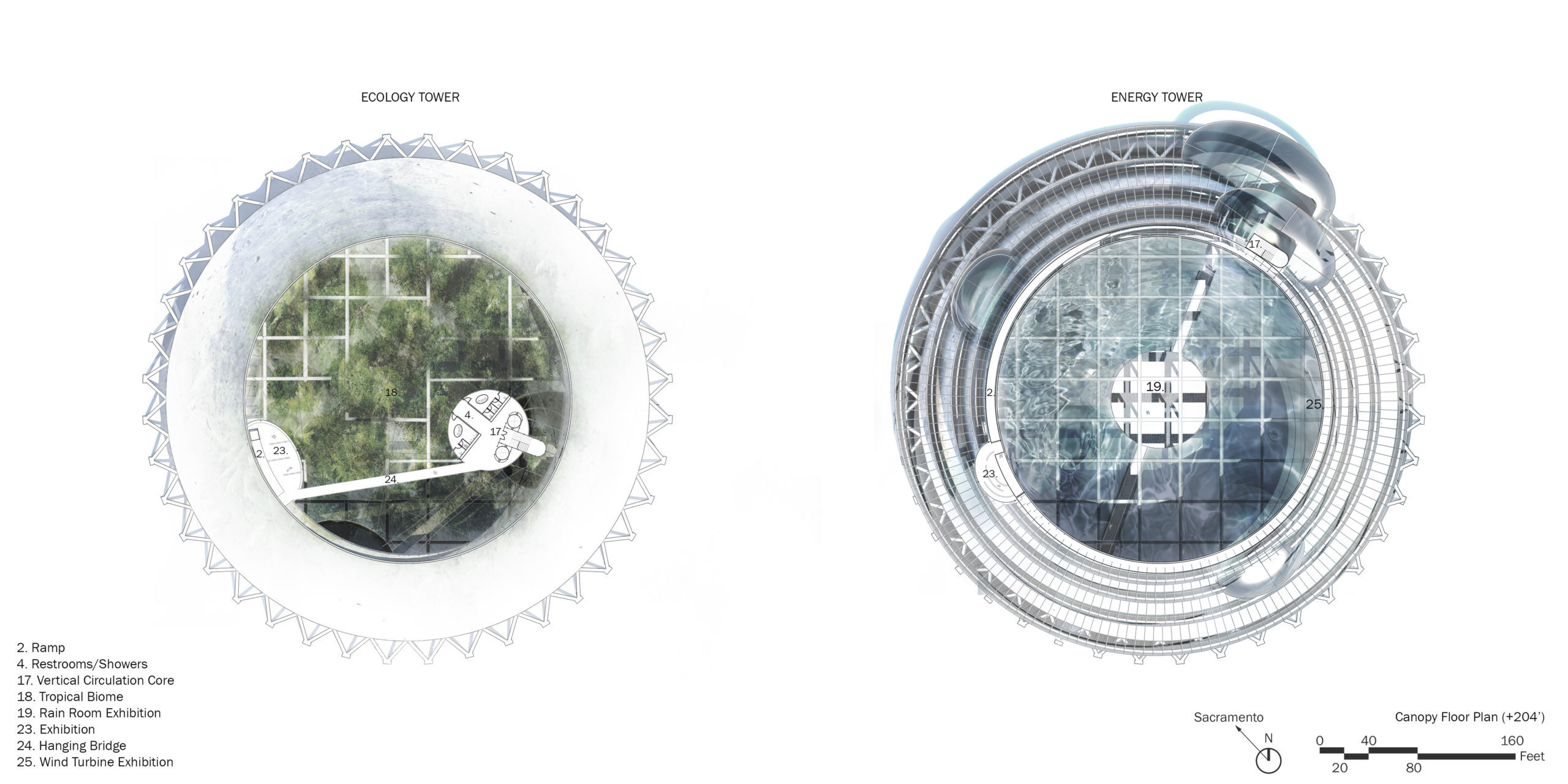 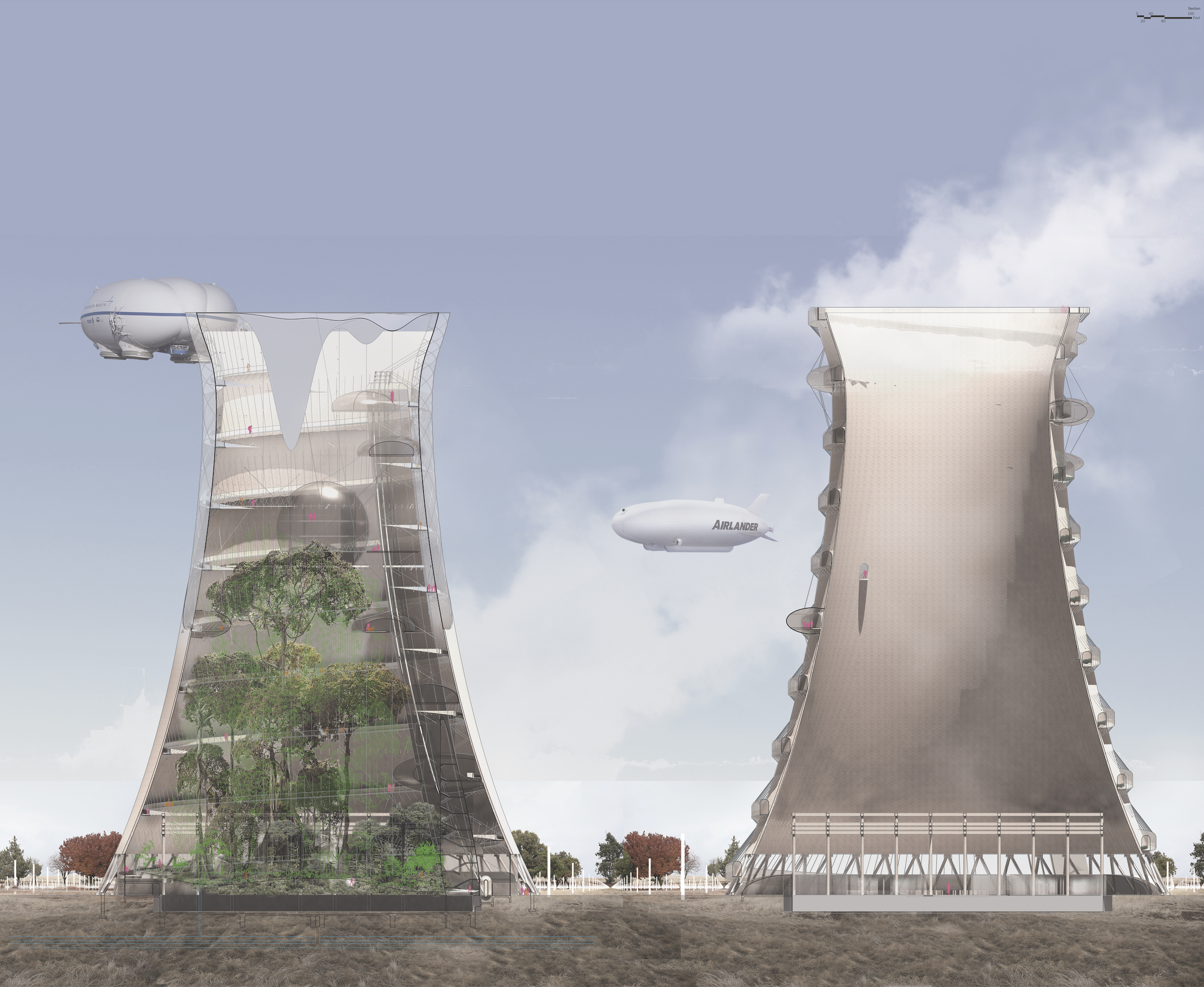 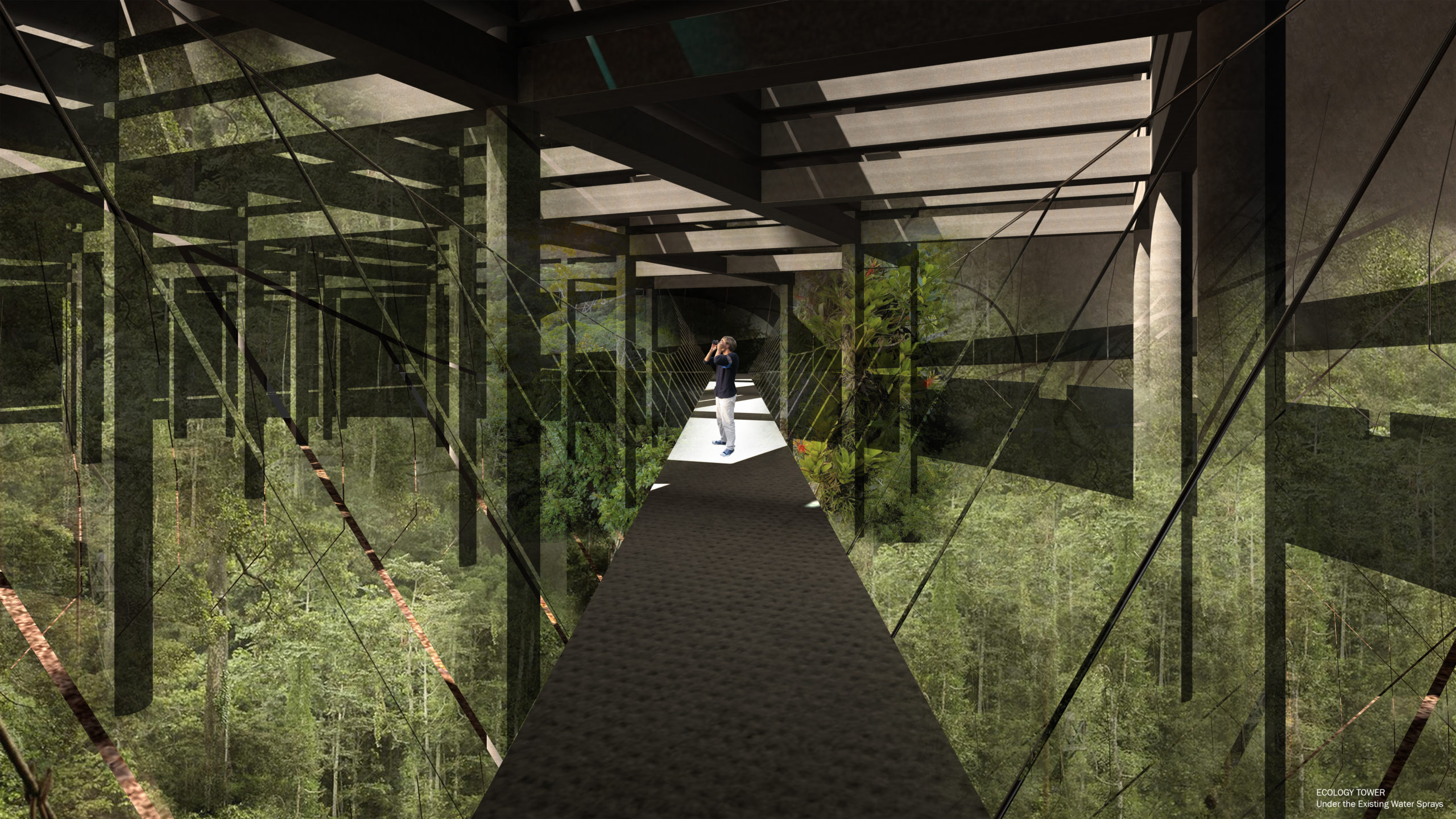 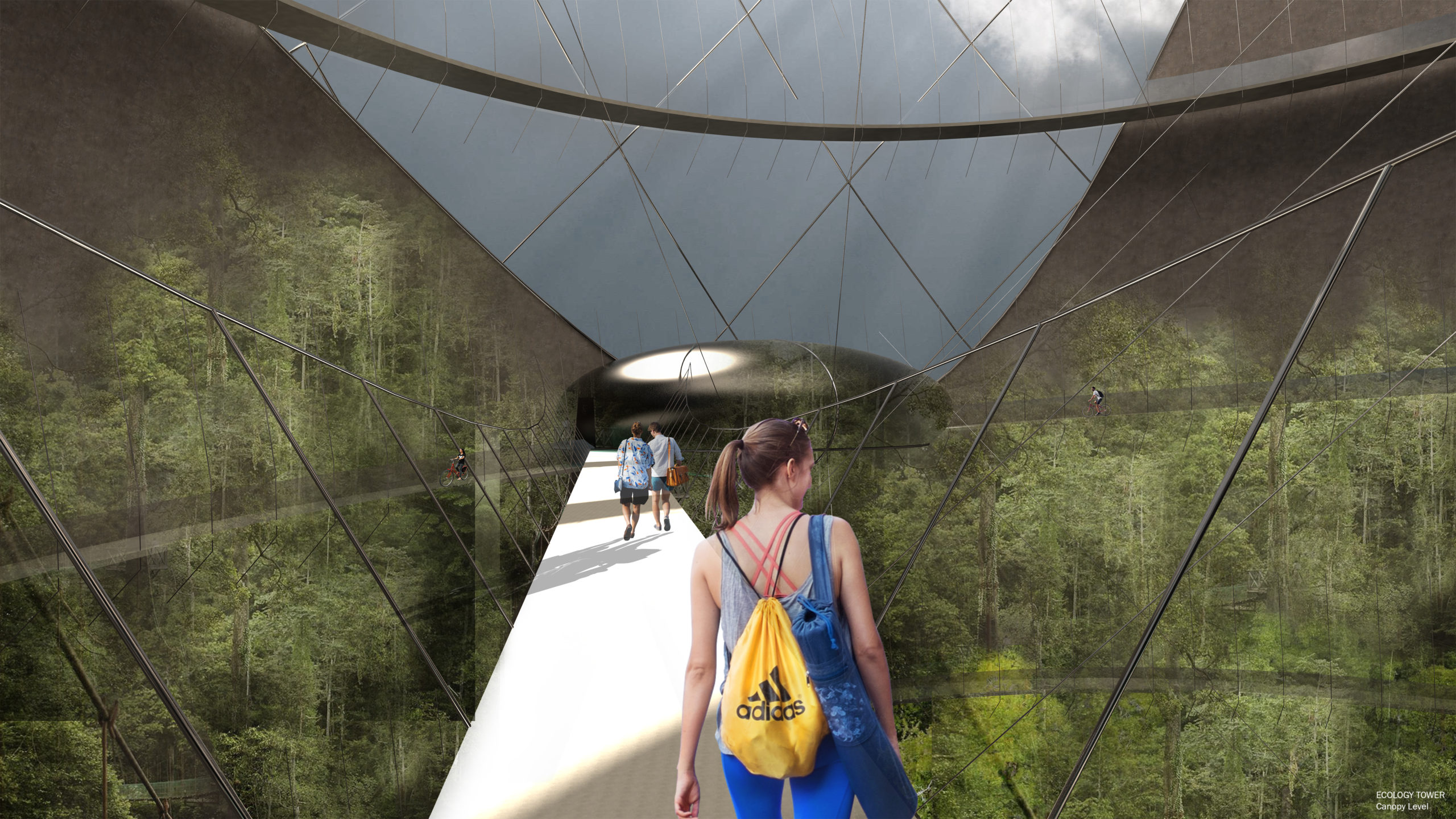 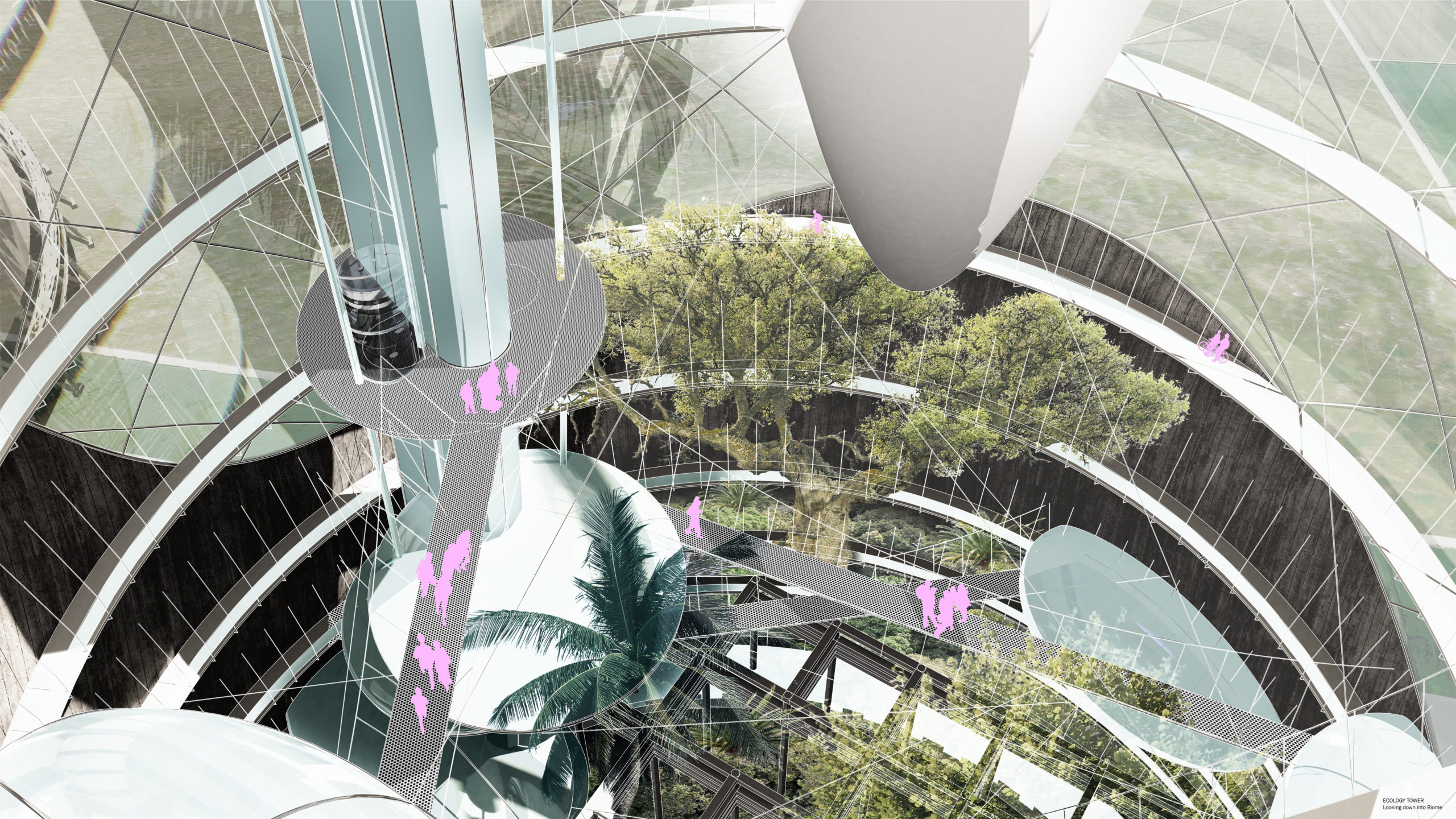 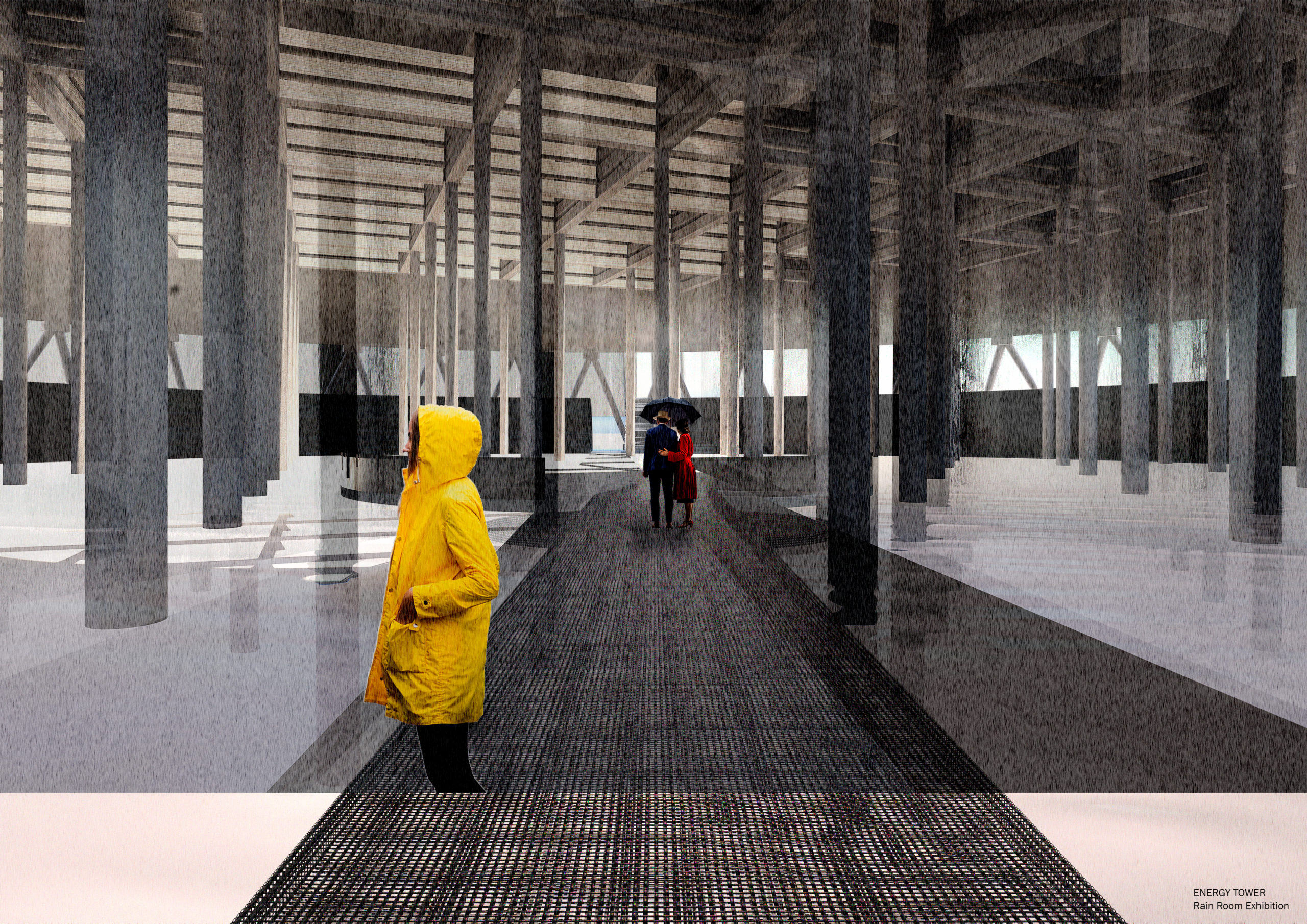 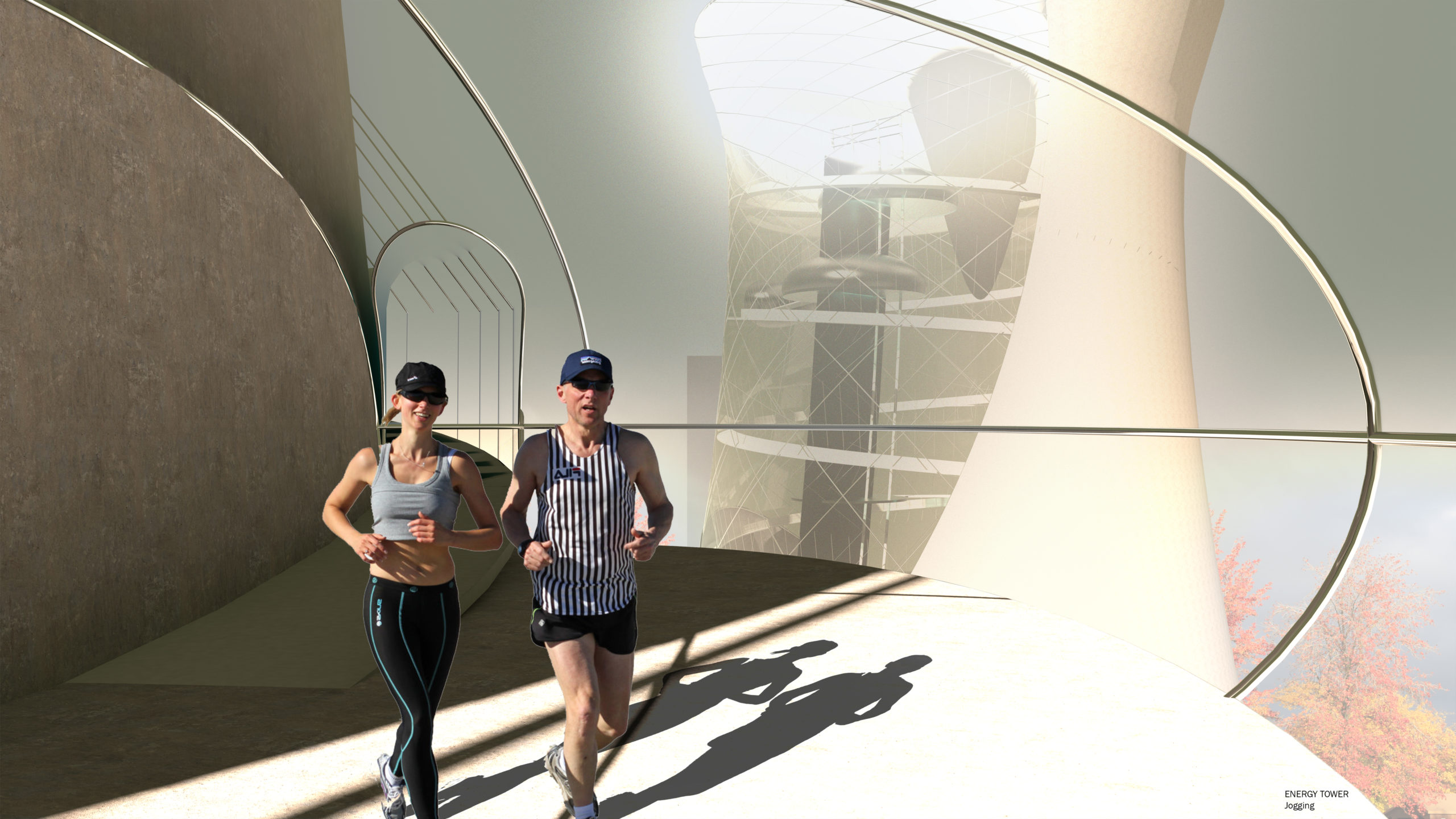 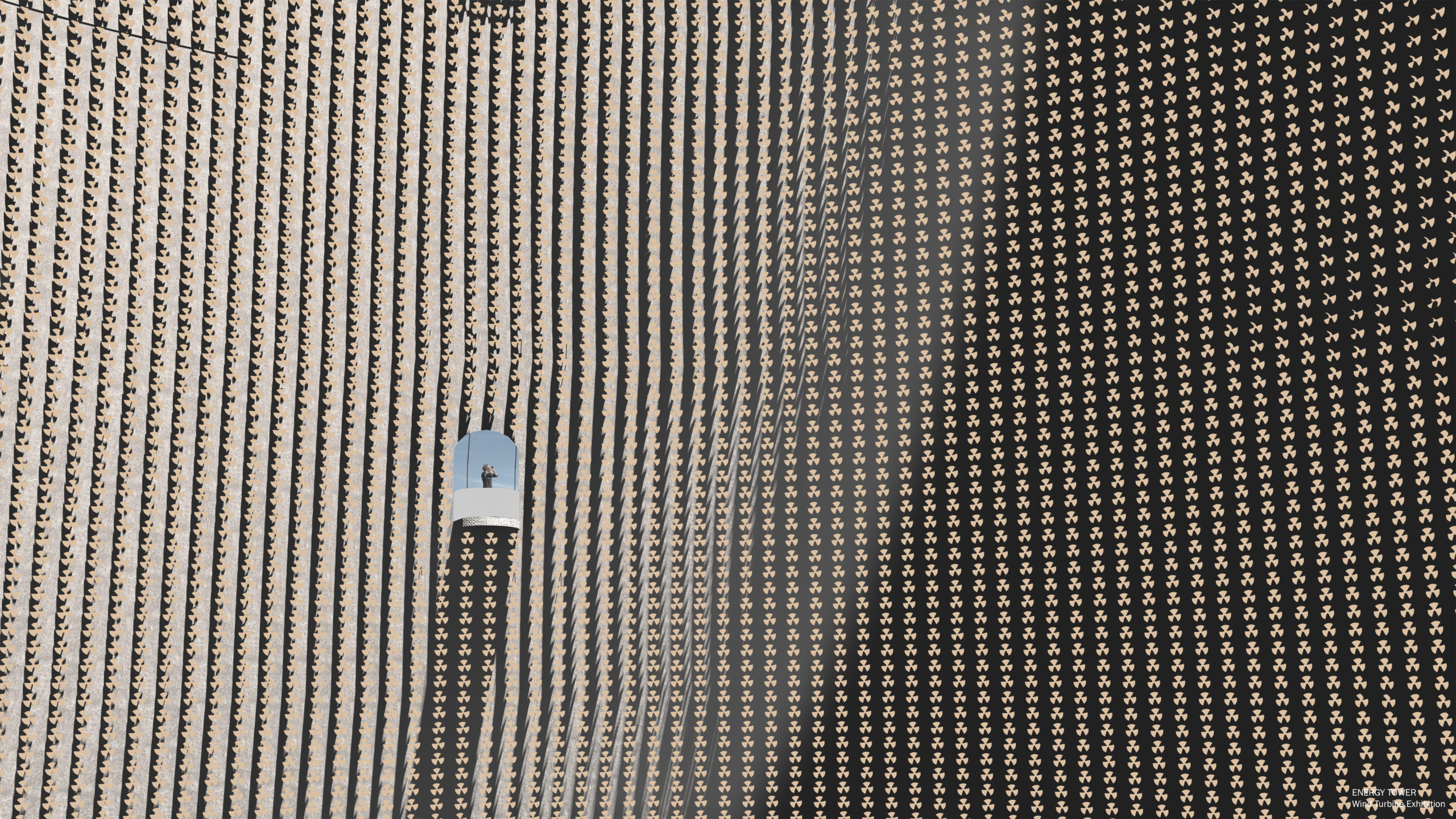 Sublimity of Horror Architecture: A Thesis on Revitalizing a Nuclear Power Plant

Nuclear energy has been both celebrated and criticized ever since it was discovered. The radioactive material uranium was discovered in 1789, but it was not until 1895 that scientists first noticed nuclear radiation, which then lead to the utilization of nuclear energy around the world. The X-ray, as a type of nuclear energy, has brought people many benefits, especially in life science where nuclear radiation imaging is used. However, as the study of atomic energy advanced through time, nuclear fission brought about the nuclear bomb. This bursting form of nuclear energy, unlike the subtle radiation in medical experiments, shocked the world with the bombings in Hiroshima and Nagsaki during World War II, which left a long-lasting horrifying impression that still scares people today. On the other hand, our ability to control the energy generating process of nuclear energy has progressed and has led to the use of nuclear power plants throughout the world.

Despite the debates about whether nuclear energy is benefiting human society or harming it, and whether nuclear energy should be considered as green energy or not, the image of nuclear power plant architecture can be identified as a new category of architecture: horror architecture. Horror architecture features a few unique characteristics: enormous scale (machine scale), massive but simple volumes, highly secured sites, and specialized original functions that were designed for certain dangerous operations.

The chosen site Rancho Seco Nuclear Power Plant was first opened in 1974, the year of the Arab nations’ oil embargo against the U.S. ended. It was put into operation to provide electricity for the increasing number of Sacramento County residents. It was decommissioned in 2009. Now that this industrial area is no longer using uranium to produce electricity, the heavy structures are left empty and program-less.

The remaining structure on site includes the cleaned-up reactor unit, two cooling towers, and few office buildings. Besides the master planning of the entire area, my main design focuses on re-utilizing the towers and modify them as needed for the whole renovation. The site-featured characteristics are vastness and emptiness. The enormous machine scale awes the visitors at their first sight. The original radioactive function alerts visitors about its destructive potential and its incredible electricity-generating ability. To bring programs related to energy saving and climate control on this site has both tangible and intangible reasons. The remaining structures provide more than enough spaces for the programs. The site context, which is the wasted used-to-be nuclear power plant, gives an emotional twist as it gets transformed into a green energy research center. By introducing new programs to the site and new perspectives to look at the site, the huge and un-human-friendly scale can be broken down for human occupation.